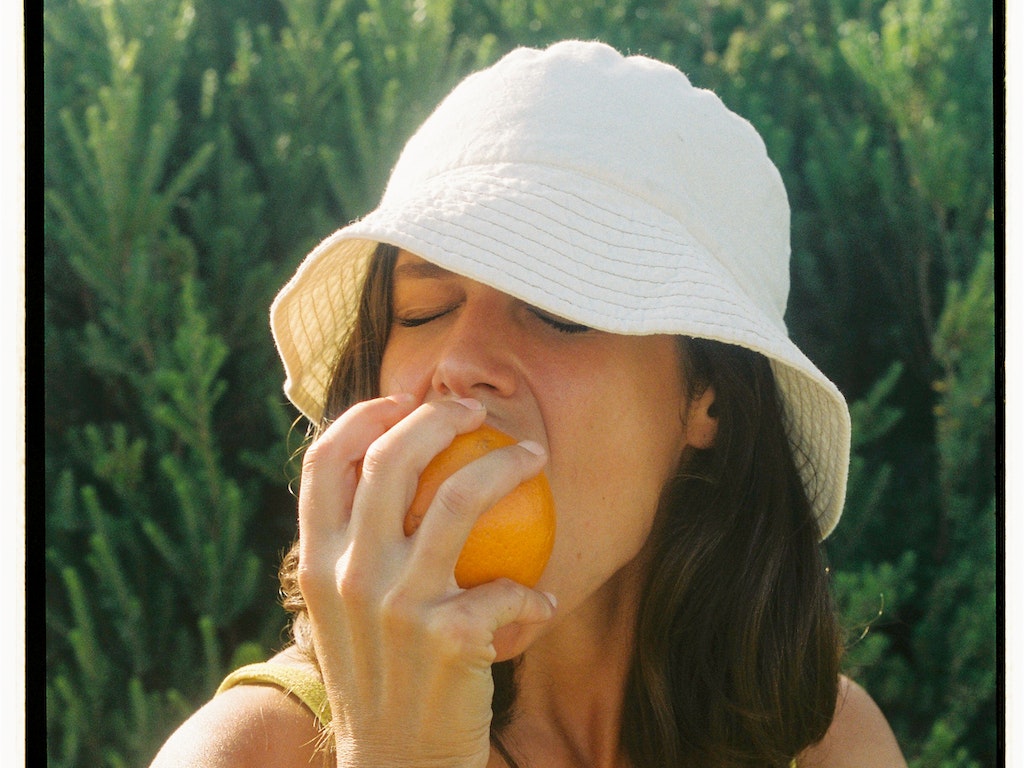 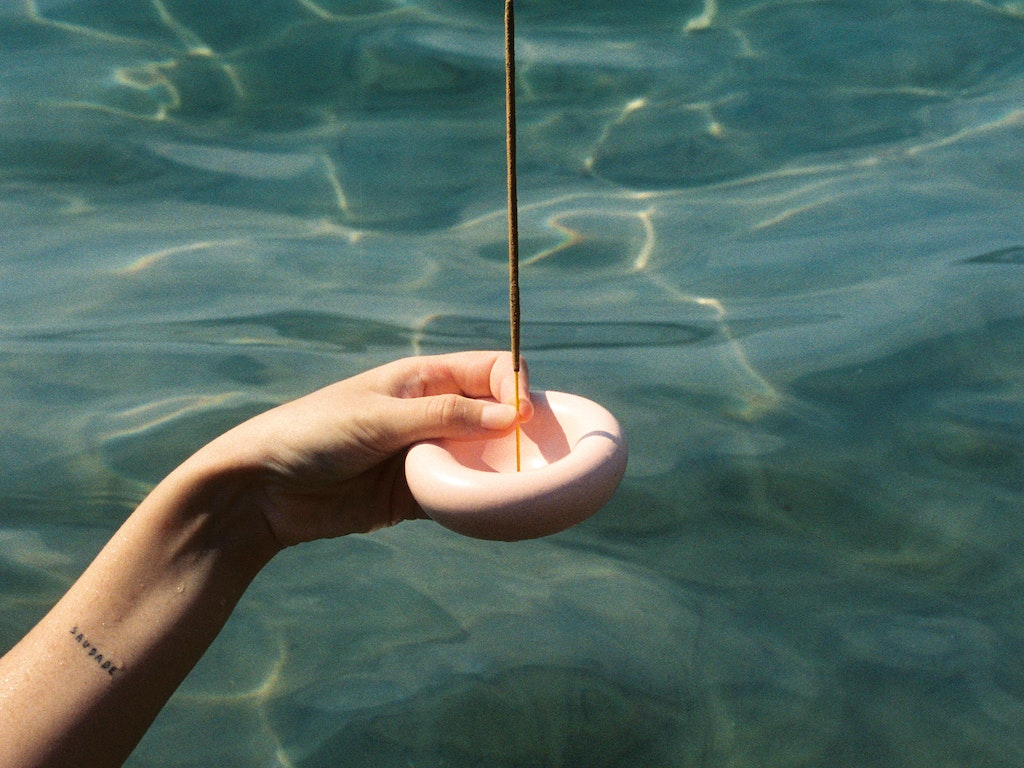 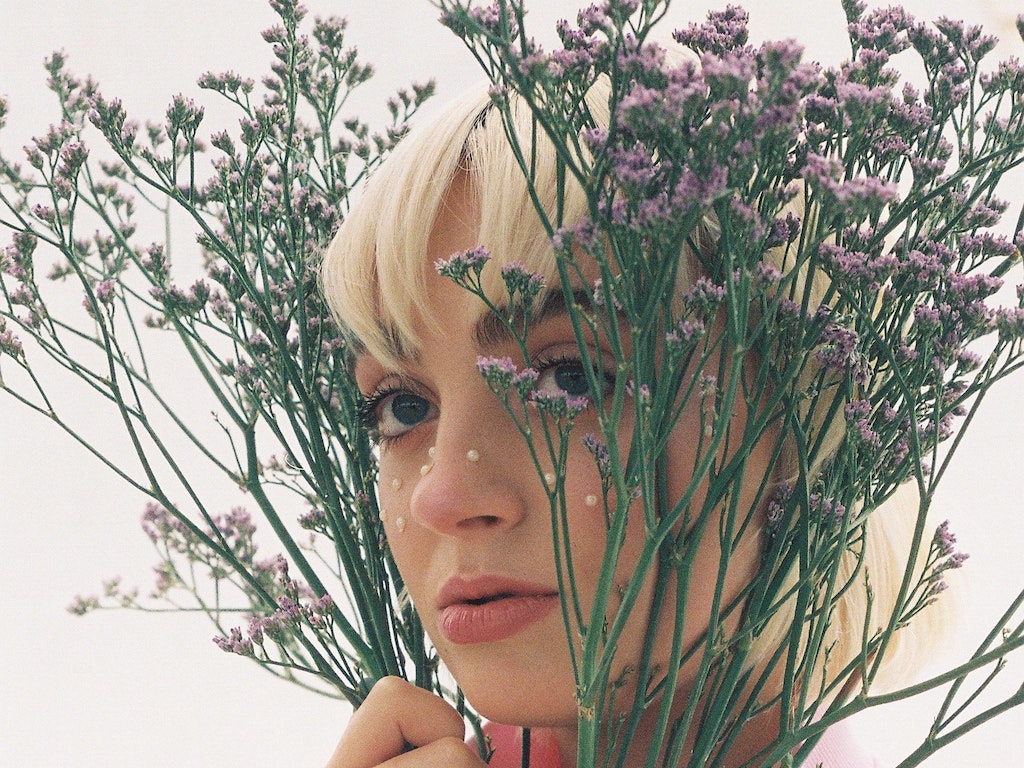 Karen Joaquín is a 27 years old Dominican film director and photographer based in Barcelona, Spain. Multi-artist, she is also a screenwriter, photo still photographer, cinematographer, and besides, copywriter in advertising.

Actually working in the cinema industry of Barcelona, Spain. Have worked in a TV serie (Buga Buga) and a movie (Berenàveu a les fosques).

Mostly analog, but also digital photographer since 2010. Have been photographer of singer Rigoberta Bandini, and actresses Iría del Río and Roser Tapia. Graduated as an advertiser and worked since 2014 at international advertising agencies such as Publicis, BBDO and Young&Rubicam.

She has directed some fiction and documentary shortfilms, as well as an advertising commercial for Abelux | La Casa de las Lámparas.

Her first pitch winning shortfilm, inspired by her childhood  "O que me parta un rayo" is at the fase of postproduction, aming to be released and distributed in late 2022.